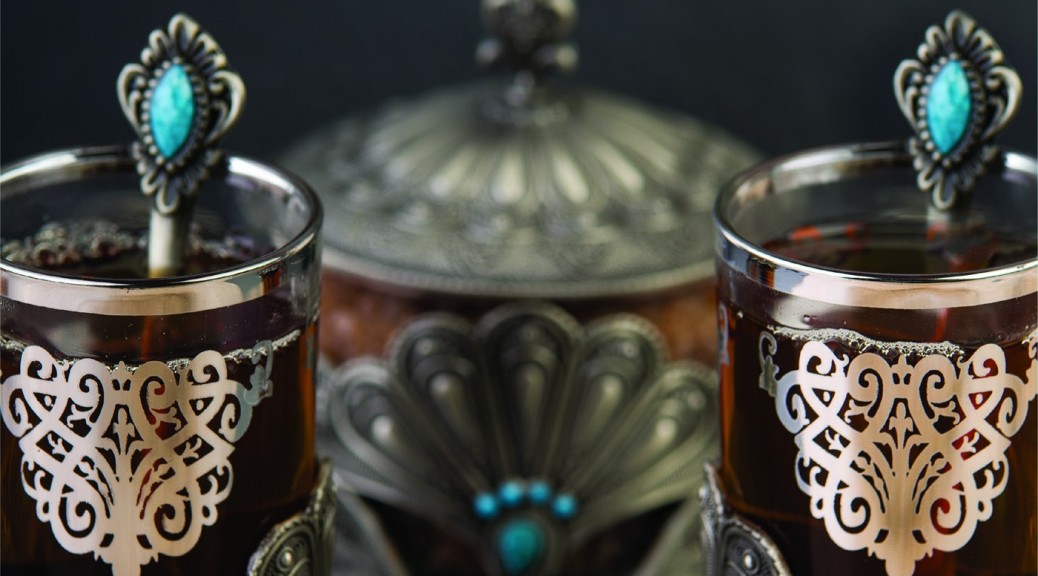 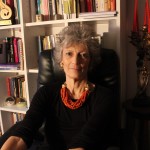 Anna Vanzan (Venice 1955) holds a Degree in Oriental Languages and Cultures (University Of Ca’ Foscari, Venice) and a Ph.D in Near Eastern Studies (New York University).

Though she is interested in the Middle East in general, her research is focused especially on Iran, Central Asia and the sub continent (Pakistan, Afghanistan, Muslim India).

She has been working in gender studies with particular interest for contemporary fictional literature produced by Iranian women.

She has many publications in Italian and English: her book, La storia velata: le donne dell’islam nell’immaginario italiano, (Edizioni del Lavoro, Roma) a history of the image of Muslim women in Italian culture from the Middle Ages has been awarded with the International Prize Feudo di Maida 2006. Hert book Figlie di Shahrazàd, scrittrici iraniane dal 19 secolo a oggi, Bruno Mondadori, Milano, 2009) is a history of Iranian women writers from mid 19th century to nowadays.

Her book Le donne di Allah, viaggio nei femminismi islamici (B. Mondadori, Milano, 2010) offers a collection of conversations and discussions with Muslim women who are engaged in finding their way to feminism.

Her last books are:

She is one the founders of the Italian journal Afriche&Orienti. She regularly lectures in various Italian institutions on issues of multiculturalism. She has lectured at the University of Bologna, Pisa, Geneva, New York. She is currently teaching the course Culture ad mediation at Ca Foscari University/Venice

Read some articles in English in the section: Articoli.